We have about 60 people who have pledged their support, so the rules will go to press at the end of the week.

🙂 Thank you to everyone who contacted me with their continuing support for the rules.

If you have recently received an email from me and you haven’t replied, I need to know your location for postage please.

We will print 100 copies, so if you haven’t previously contacted me but would still like a copy I need to know ASAP.

The offer remains the same as the Kickstarter offer.

Gadzooks it’s the Apocalypse are a set of ‘Renaissance skirmish rules at the end of time’. I am hoping to turn this into another self-publishing project similar to Setting the Scene, with the rules author Steve Danes who is another wargaming friend of mine. A dedicated website and Facebook group will be set up in due course. 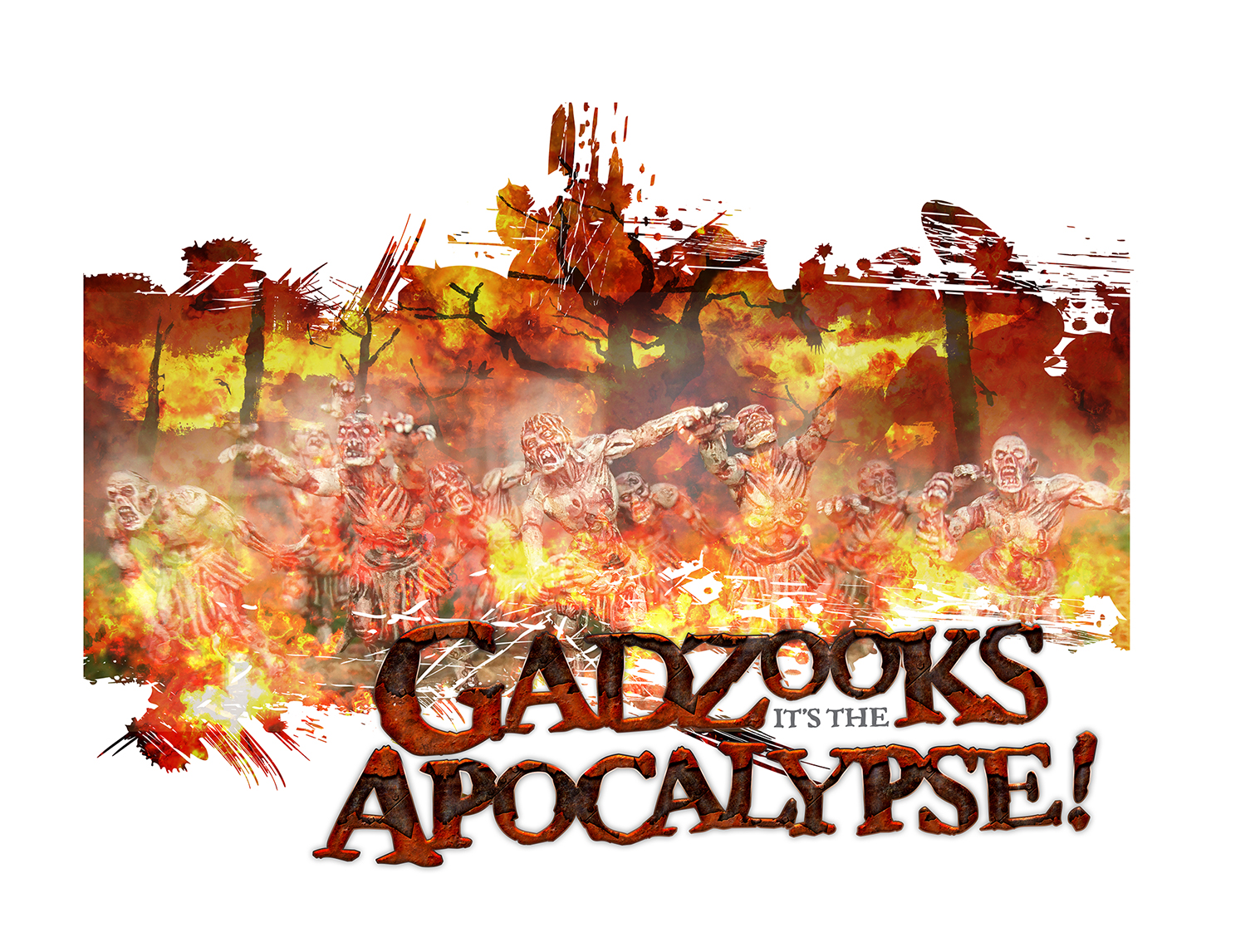 Gadzooks it’s the Apocalypse is a fantasy battle game set in the first half of the seventeenth century. This was a period of widespread warfare, religious strife and general unrest. It was a time when very bad things were happening and when people had very definite ideas about what was going wrong with the world. Many saw this time of war and disorder as being the early signs of the coming Apocalypse and the end of time. So it is in this time of catastrophe, prejudice and fear that the players will be entering – what a great setting for a game!

The action takes place early in seventeenth century Europe where the majority are struggling to hang onto their medieval beliefs in a world where science, reason and enlightened thought are beginning to take hold. Will humanity be able to struggle forward into an age of reason or will it fall back into blood and hatred and carnage? 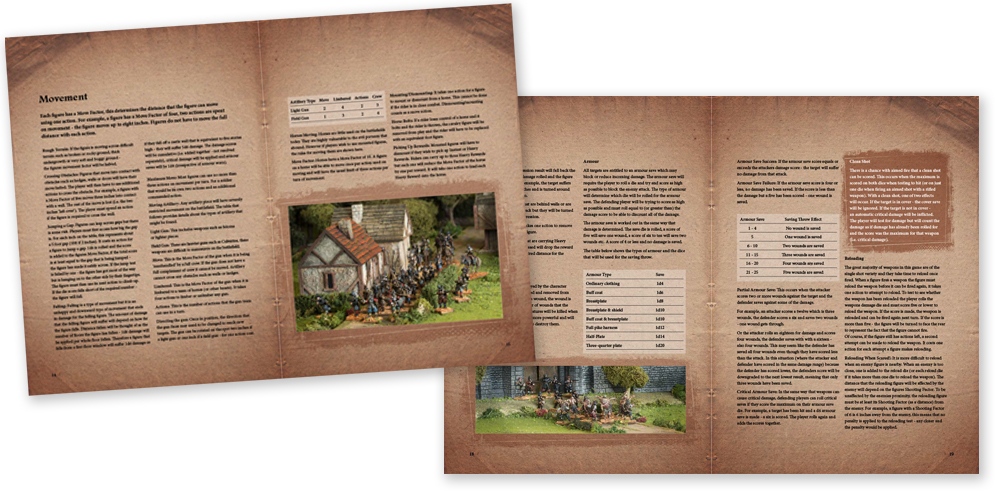 Each player will control one character figure and a bunch of dubious looking henchmen. The character will have a detailed profile, a number of skills and qualities that can be improved upon if scenarios are survived and experience is gained. Henchmen are cheap and expendable and there are always plenty more to hire. If the character gains renown, better quality henchmen can be hired. Each character will have a specific profession or class that will determine the type of skills and powers that they can acquire and improve upon in time.

But players should beware, evil forces are at work at every turn. Characters that indulge in wicked and cruel acts will begin to attract the attention of sinister powers, maybe this new hero will become a champion of evil? Perhaps they will lose all shred of humanity and take on a demonic or corrupted form. Players will have to remember that the battle at the end of time approaches and sides will need to be chosen.

Gadzooks is a skirmish/roleplaying game comprising two opposing sides of one or more players each. If there is more than one player per side all players will strive to gain victory for their side – but some players will strive more than others. Just because there is more than one character on the same side does not mean that each character will work in perfect harmony. Even on the same side, different characters might have different objectives and motivations. It doesn’t even matter if players have characters that seem highly antagonistic to each other, some might be overtly evil and others undeniably good – but they can still join forces to defeat their enemy and claim their rewards.

Game Concept
Steve’s interest in this period not only extends into its military history but also the religious, scientific, cultural and social history of the seventeenth century. Although Gadzooks is clearly a fantasy game with the emphasis on fun and entertainment, Steve has tried to create a game that delivers an accurate representation of warfare of the period but which also gives a glimpse of some of the religious beliefs held at the time, especially regarding the apocalyptic significance of such events as the Thirty Years War and English Civil Wars. Belief in witchcraft, demons and other powerful supernatural forces seemed to have been an everyday part of many people’s lives – especially those people caught up in terrifying conflicts or suffering from the effects of harsh and poorly understood natural phenomena such as famine and plague. So this game brings these forces ‘to life’ – demons and undead creatures roam the battlefield, devilish magic can be conjured by those evil enough to wield it and saints in gleaming armour can hack their way through hordes of foul demonic foes.

Leave a Reply to David Dalrymple